Two unrelated things happened this week that inspired me to write a blog post about bathrooms in New York City. First, I watched Miki Agrawal take down the house with her Women’s Travel Fest keynote about periods and poop. If you don’t know Miki, you’ve at least seen the subway ads for her period-proof underwear Thinx and for Tushy, a sexy new portable bidet that promises to turn you into a personal hygiene queen.

The second thing that happened was a visit to the new Two Hands Tribeca location where I made a glorious discovery. Not the matcha tea or avo toast (both gorgeous).

The ladies room. An ultimate den of girliness. This all got me thinking the sexiest bathrooms in New York City. So, here they are: 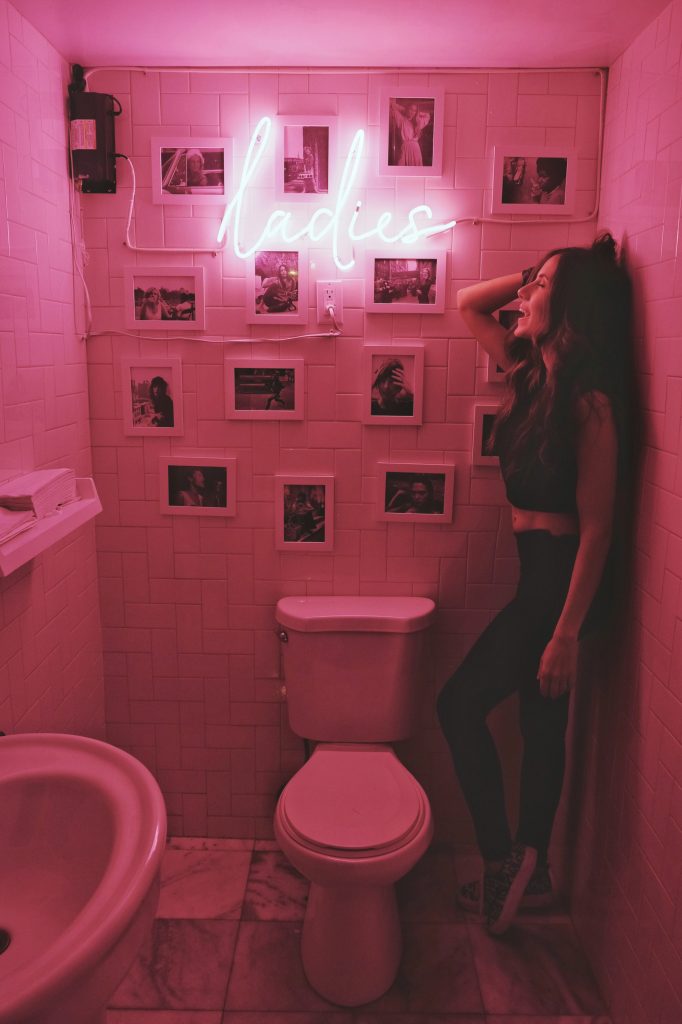 A bit more about this amazing new throne in Tribeca. It’s a tiny subway-tiled stall with framed photography of badass females and a “ladies” sign casting a hot pink glow over you as you pee. My Aussie server actually thought I left the restaurant, but no. Just snapping photos in the girls room.  And you will want to also. 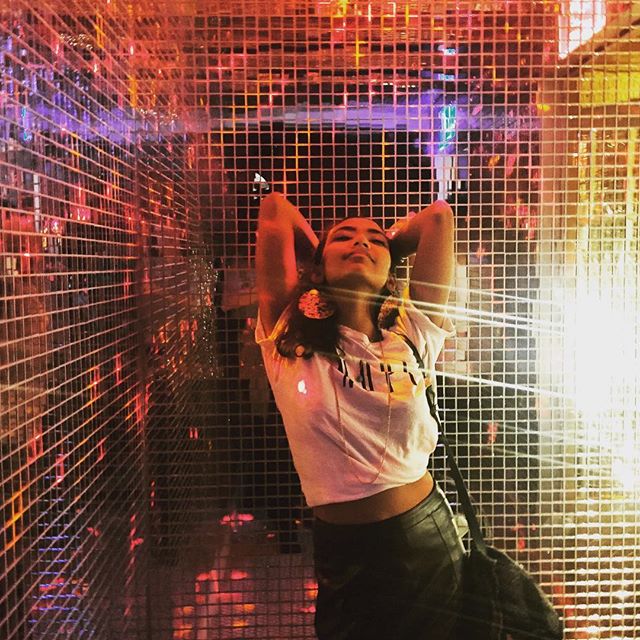 Someone at Bushwick’s new music and performance venue, House of Yes, had an inkling that its attendees would be spending an ample amount of time in the toilet. So they decided to bedazzle the shit out of them. Each stall is a custom-designed with jewels, sparkles and disco fabulousness. A latrine to be seen. 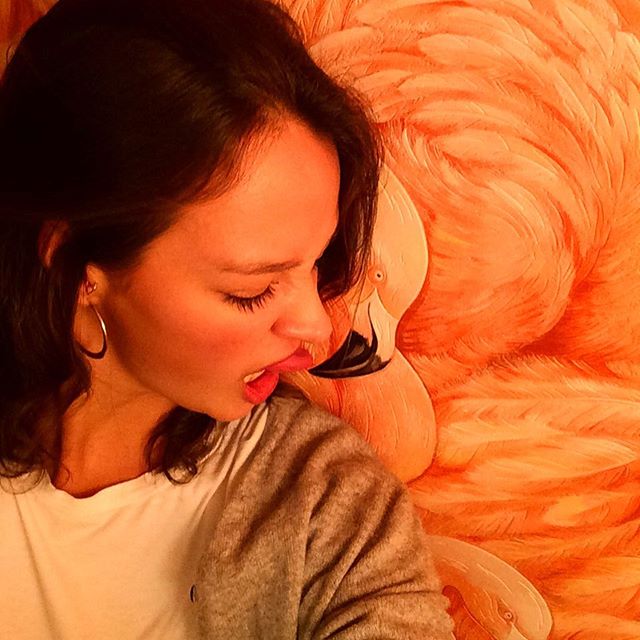 Last year, everyone instagrammed pineapples. This year, it’s flamingos. If you can’t get to the Bahamas to take a selfie with the real deal, a bathroom selfie at Royal Palms Shuffleboard Club in Gowanus will definitely do the trick. Bring your Floridian cocktail into the lu and strike a pose for a chance to be their #beakoftheweek. Not kidding.  It’s a thing. 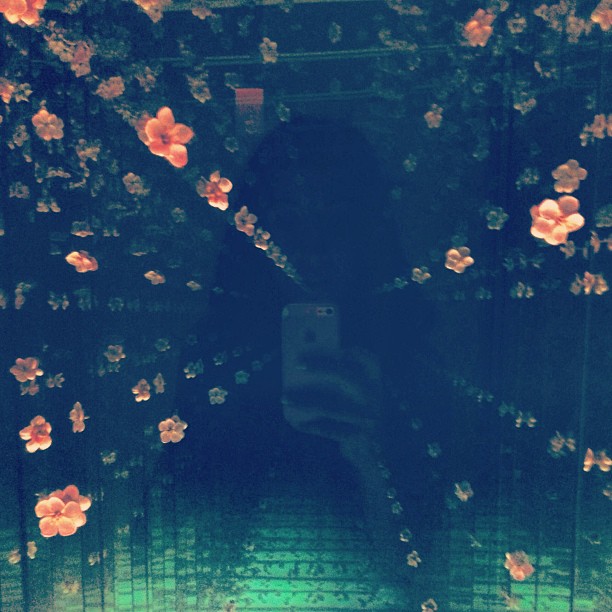 You may have had one too many bottles of sake, but that’s not what’s making you dizzy in the bathroom of Morimoto. It’s the optical illusion designed by artist Takeshi Miyakawa. Cascading flowers and floating leaves take you to a dreamy altered state as you sit on some of the most high-tech toilets in the city.

Is there anywhere more romantic in the world than Positano, Italy? It’s like stepping into a dream, only to realize it’s not a dream…